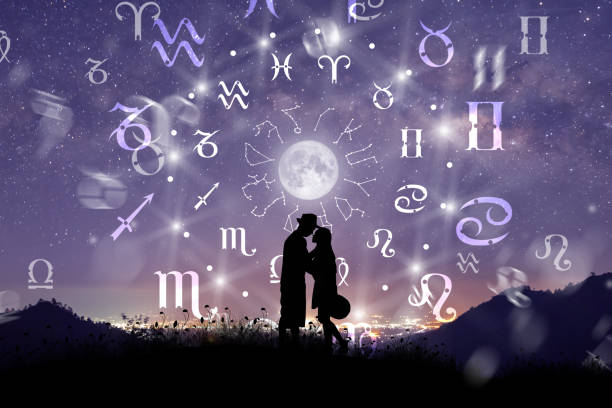 If you are a hardcore Naruto fan, you may already know almost all the zodiac signs of the key characters. But have you ever thought about how the main couples in the anime are compatible with one another based on their zodiac signs? Now that we know the main relationships thanks to the sequel anime, Boruto we can evaluate the compatibility accordingly. Let’s get into it!

In between catching up on your favorite anime, try out NetBet. It’s a fun way to destress your mind after a rough day at work.

Hinata Hyuga was the quintessential girl crushing on a boy who did not even notice her feelings. While she said she loved him in the 166th episode of “Naruto Shippuden”, Naruto was never shown to give a reaction. It was not until “The Last: Naruto the Movie” that Naruto finally realized how much Hinata loved him and he confessed his feelings to her.

Capricorns like Hinata have trouble sharing their feelings. Libras like Naruto are energetic and do not mind professing what they feel. Since both zodiac signs like to set goals, this is why you see both characters grow throughout the anime in means of strength and character development before coming together as a couple.

Because of their goal-oriented nature, Hinata is there for her children without fail while Naruto heads the village as the Hokage every day even if it means not always being with his family.

Sasuke Uchiha, the fiery-minded Leo, had one goal in mind: to assassinate his brother, Itachi who took the lives of his clan. Sakura Haruno was the very sociable Aries that was not afraid to show how she felt to Sasuke when they were first paired in a three-man squad with Naruto in the first episodes of the series.

Leos thrive on independence and are very strong-minded as Aries thrive on competition and are always ready to face a challenge. Both are fire signs with a strong sense of passion and investment in their life’s missions.

While Sasuke turned his passion into giving back to the village at the end of the Naruto series, Sakura continued to stand by Sasuke even during the times he was away from the village. Dedication to their endeavors and eventually to each other makes them a pretty good couple, even though Sasuke is mostly always away from the village in “Boruto”.

Shikamaru Nara and Temari of the Sand (Virgo and Virgo)

Shikamaru and Temari went head-to-head in the Chunin Exams early in the Naruto series when he was 12 and she was 15. Eventually, they worked more closely together three years later as they both became ambassadors for their prospective villages.

Virgo is quick on its feet when thinking of solutions. They connect the dots to conclude objectively. This is how Shikamaru and Temari became such a great team together during the Sasuke Retrieval Arc when fighting off Tayuya of the Sound Four. With Shikamaru’s high IQ and Temari’s fighting prowess and in-your-face attitude, they make a great pairing.

Ino and Sai meet at the beginning of Naruto Shippuden and eventually become closer after the Fourth Great Ninja World. They can be seen holding hands at Naruto and Hinata’s wedding.

Sai is a different kind of Sagittarius, which is a fire sign. While he has a great, yet sometimes twisted sense of humor, he is not as free-spirited with extra energy as most Sagittarians. This may be because of his secret training in the Anbu Black Ops.

Libras like Ino love to socialize, which makes them an extroverted air sign. Sai was originally a quiet person that did not talk too much when joining Team 7. However, thanks to Ino, he learned how to express himself. Sai’s love of painting and drawing and Ino’s love of flowers are artistic qualities that enhance their mental connection and compatibility.

Which Naruto couple is your favorite? Let us know in the comments!

Hello , I am college Student and part time blogger . I think blogging and social media is good away to take Knowledge

How to Explain Token Marketing

How to Explain Token Marketing